In post-war Europe, Wrocław, like Viipuri, became a city of refugees. Then, in 2017, it was the site for IFLA’s World Library and Information Congress and at the presentation in Columbus (the previous year) the pronunciation was explained as ”wroc-love”, and exhibiting the positive joy and innovation of Europe – or the European Union, maybe – just like all the pan-European associations and European citizens exhibit.

At the same time, national press and politics seems woefully content to focus on all negative aspects of Europe. Why is this? I would rather everyone read about the partially EU funded metro in Sofia. London’s tube started operations in the mid 19th century. Finally all of Europe is on the same playing field. Because this is a step towards global equality, it brings me joy.

I am currently reading Är vi framme snart? Drömmen om Europa förenta stater by Per Wirtén and so my mind is buzzing with thoughts about Europe and being European. It’s a good read, should be included with every sold inter-rail ticket. 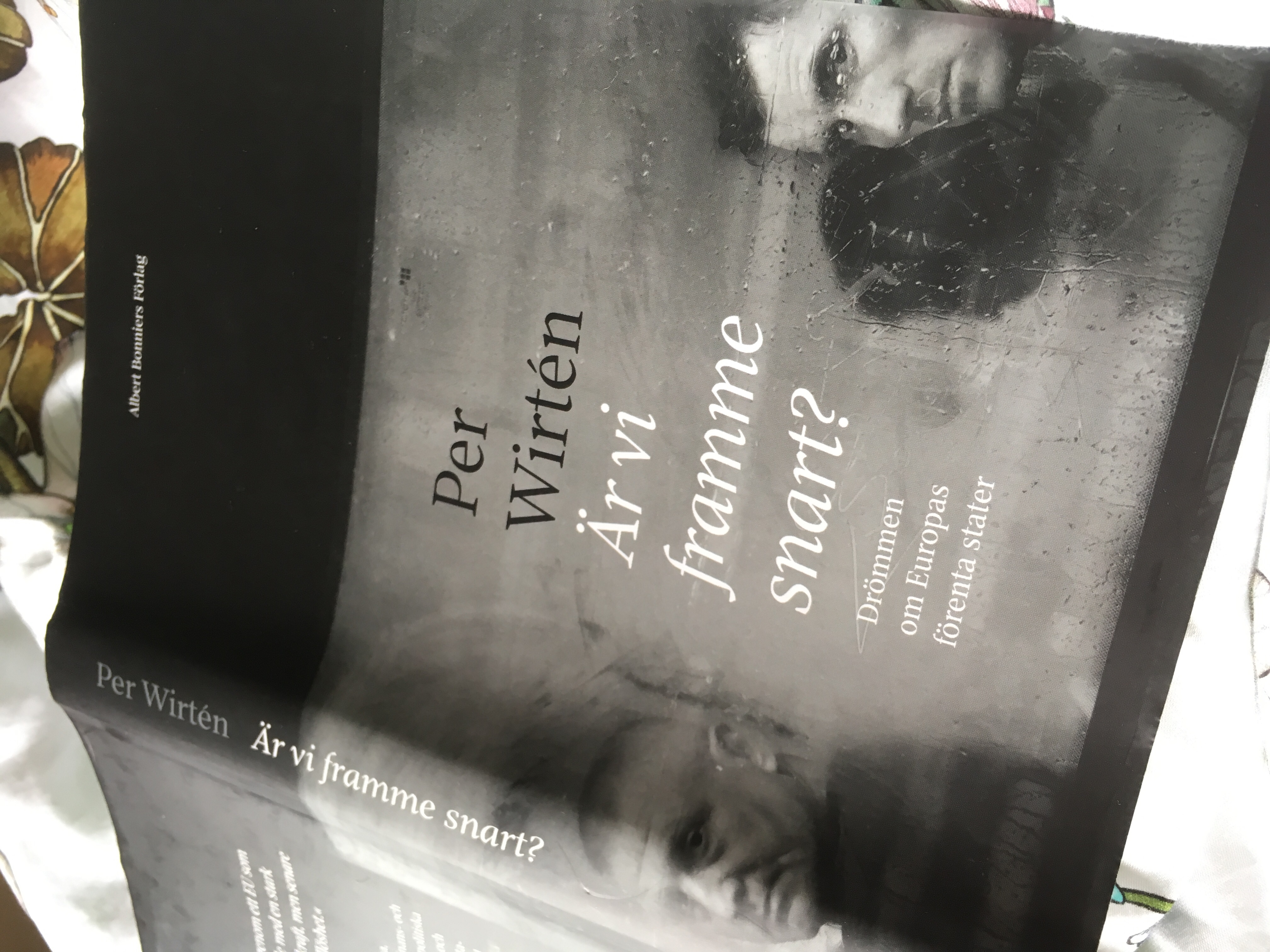